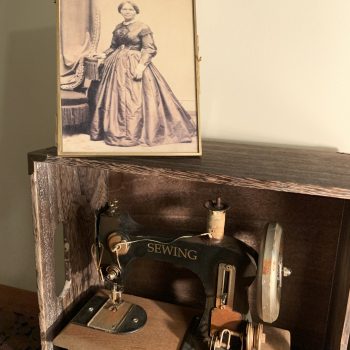 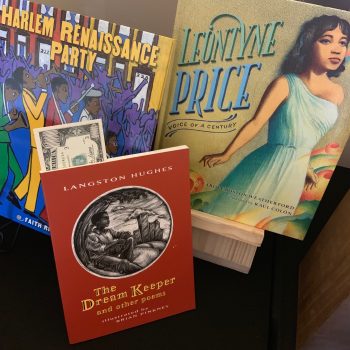 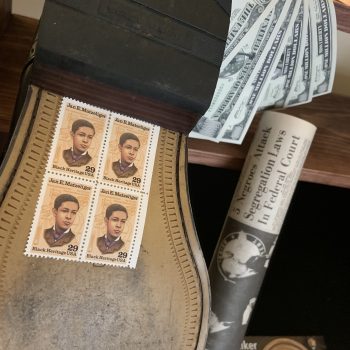 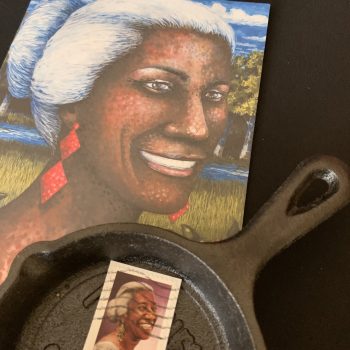 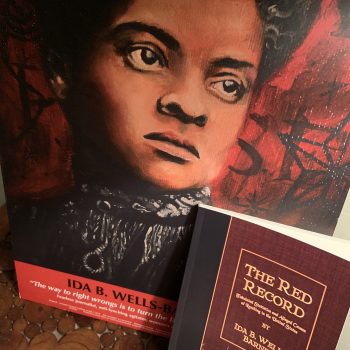 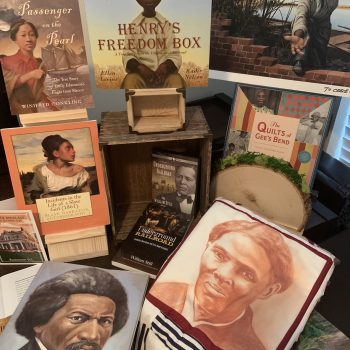 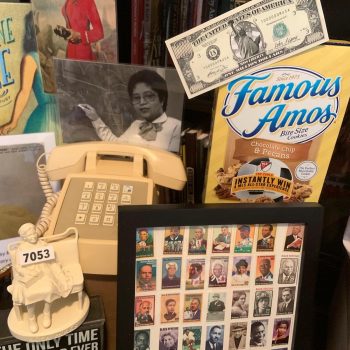 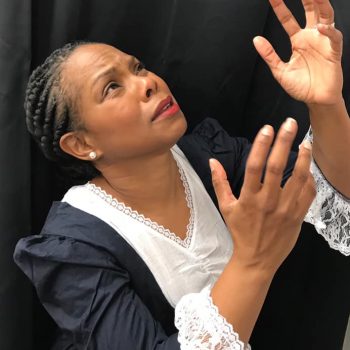 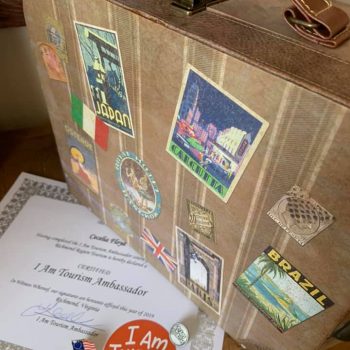 The Traveling Hidden Black History Family Museum is open for bookings! Choose from over 80 legends that have made major contributions to American  and World History! The UNTOLD  narratives!

The Historian and Certified Tourism Ambassador

Cee Cee LOVES SHARING HISTORY, SHAPING HUMAN EXPRESSION, and EXPOSING VISITORS/AUDIENCE MEMBERS to HISTORICAL TOURIST ATTRACTIONS and MUSEUMS in the USA and BEYOND! 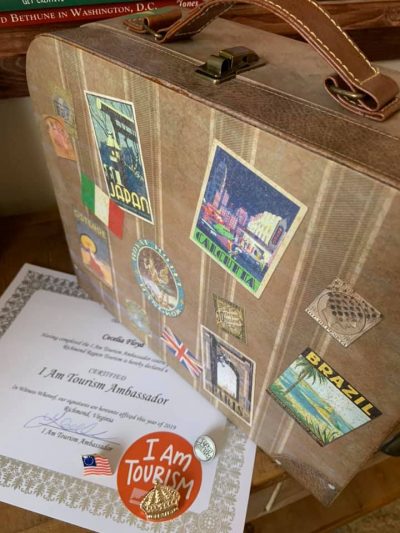 Cee Cee is not only an avid, qualitative researcher of history, but she takes that history and creates eye-opening historical speeches and presentations. She exposes the lesser-mentioned and hidden figures of African-American (as well as Afro-Canadian, Hawaiian, and West African) history whose narratives and contributions are many times over looked but are incredibly powerful and invaluable. Cee Cee sings in many styles from Gospel and Broadway to operatic arias and includes the old Negro spiritual songs in her presentations. She explains the educational depth of the lyrics and even teaches the  the various methods of escape through symbols on her handmade educational Freedom Seekers Quilt. Enjoy the edutainment of Cee Cee Michaela.

Her presentations are great for the following:

Cee Cee’s presentations are grant-friendly in many areas such as: performing arts, history, education, and even literary as she wrote every one of her monologues as well. Her historical narrative collection (sixth book) will be available soon. This book will make a great educational treasure or meaningful souvenir to take home with you after her performance. She loves doing book signings after her presentations. 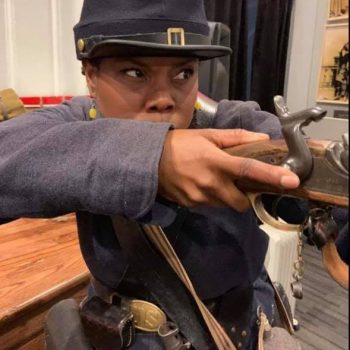 Pictured above: Broadway/Historic Actress, Cee Cee, as a union soldier/spy during the Civil War.

Where Do We Start?

Cee Cee’s theatrical presentation can be customized to your liking and needs. Simply choose the character/s of your choice (#createashow)!  She can be a…

Her Current List of Historical Icons ( Both Male and Female) That She Presents are as Follows: 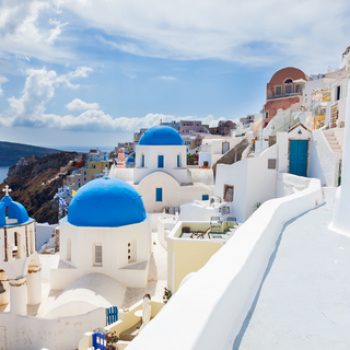 *Cee Cee’s Visits to Historic Sites and Landmarks for Research 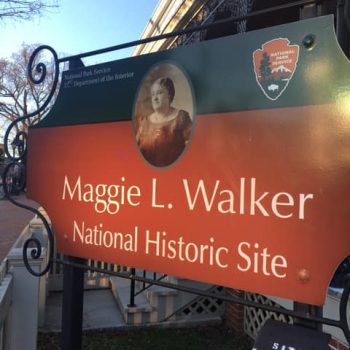 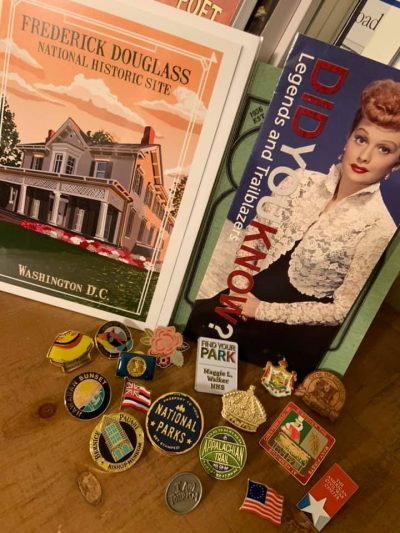 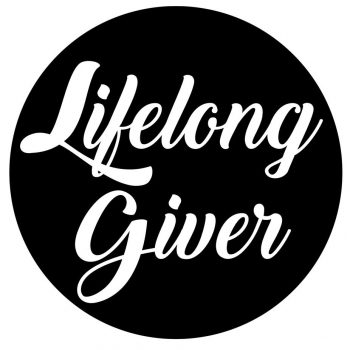 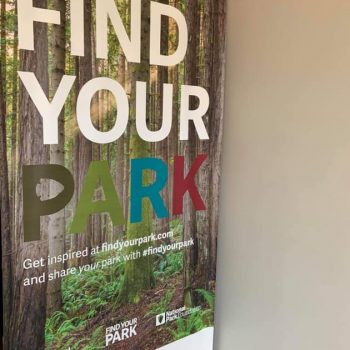 Cee Cee was awarded the honorable Terry Sanford Scholarship and studied at UNCSA in her early collegiate years.

-The John F. Kennedy Center for the Performing Arts in Washington , DC

*In 1995, Cee Cee performed with  5-time Grammy Award winning Ladysmith Black Mambazo. They are considered  South Africa’s Musical Ambassadors and have performed for the Pope, Queen of England, and their performance with Paul Simon is still the most requested Sesame Street segment in history!

Barack Obama Elementary School- Richmond, VA – in support of renaming the school from a confederate general to the 44th President of the United States. #yeswecan

Note: This beautiful Victorian-style building has gorgeous turrets (towers) and terra cotta crenellations and friezes much like the architecture of the buildings or castles in England. Thank you, John T. Mitchell Jr. for lobbying ten years, in order for this building to be constructed by African Americans (Armstead Walker) for our African-Americans in the armed services. In 1895, the armory served as headquarters of the First Battalion Virginia Volunteers Infantry and African-American soldiers during WWII.

Harvey B. Gantt Center for African-American Arts and Culture

*The Historical Pilgrimage to CANADA 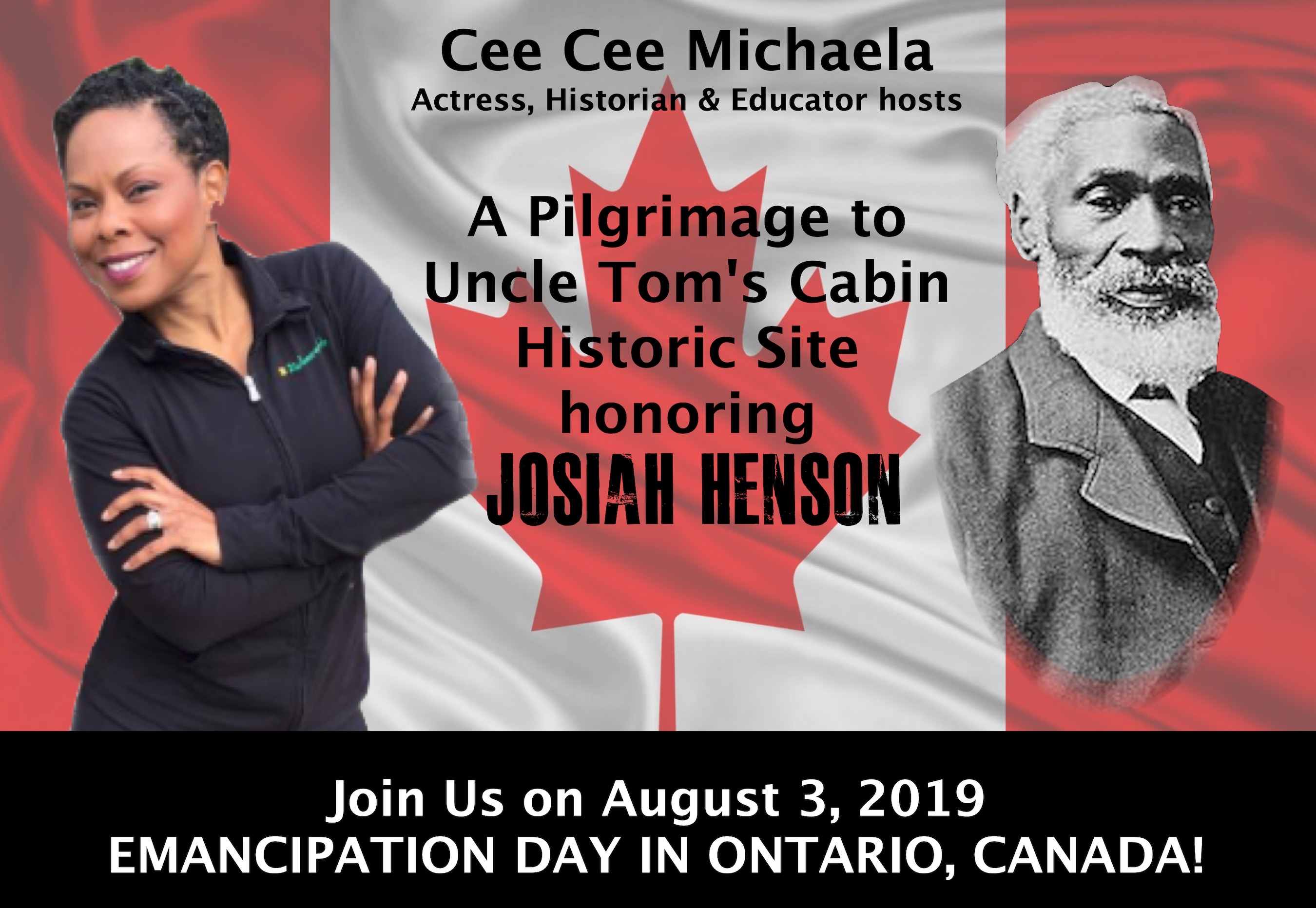 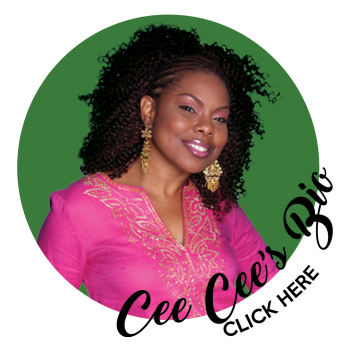 Cee Cee Michaela Floyd, Ceo and Founder of Michaela’s Creativity Studio LLC. Creator and Coach of Zuleana® Weight Loss and Nutrition. A company that provides creative ways of self-care and holistic health! Do you have questions, comments or suggestions? Contact the Zuleana® team.

*These statements have not been evaluated by the Food and Drug Administration. These products are not intended to diagnose, treat, cure, or prevent any disease. Always consult your doctor before taking any of these products.

Zuleana® is A Seminars, Services and Consultations Company and an E-Commerce Company! Zuleana® is a new health and wellness brand created by TV/Broadway actress, international motivational speaker, and 26-year natural health educator and advocate, Cee Cee Michaela. It is a trademarked NUTRIENT-DENSE, CLEAN-EATING/DISEASE PREVENTION PROTOCOL and WEIGHT LOSS LIFESTYLE. Zuleana® is most known for being a holistic products online store.  Shop Now

We're not around right now. But you can send us an email and we'll get back to you, asap.